Having lost some momentum to his main rivals on Saturday, the Australian responded today (Sunday) in superb style with a pair of lights-to-flag victories, surely amongst his best-ever rides in Bennetts BSB. In both races he withstood prolonged and intense pressure from the McAMS Yamaha pairing of Jason O'Halloran and Tarran Mackenzie, but appeared completely unflappable throughout.

Brookes was last crowned champion in 2015, and his commanding performance this weekend across the final three rounds gave him a final 21-point advantage over closest rival O'Halloran to seal the crown.

The championship momentum had swung back in favour of the VisionTrack Ducati team following the penultimate event at Donington Park, and Brookes came into the final round with a 16-point advantage over teammate Christian Iddon.

However the start to the season was a fairly indifferent affair as Brookes' campaign began with a podium at the opening round at Donington Park, before disaster struck following a collision with Andrew Irwin, which left a zero point score finish to the opening weekend.

Brookes rebounded at Snetterton to claim victory in the opening race, which he followed up with a podium finish, before another podium following a difficult weekend at Silverstone.

Oulton Park saw another tough start to the racing action, but claiming the victory in the final race in Cheshire put Brookes back on the winning course and in confident mood ahead of the return to Donington Park.

Two third places and a victory in the East Midlands, as championship leader Glenn Irwin crashed out of the opening race, gave the charismatic Aussie the edge coming into the title-decider.

Brookes had his lead reduced in the standings in the opening race to seven-points, but on the final day of the season he claimed a superb Round 17 victory before sealing the final win of 2020 in equally dominant style to secure the title in style.

The 2020 Bennetts BSB Champion commented: "It feels awesome to win the title and a lot of my talking was done out on the track today. When I'm under pressure, I seem to be able to find that little bit more and get the results when I need to, which is exactly what I've done today.

"It's been a hard fought year and I was pushed hard all weekend but the bike worked really well, especially on Sunday and it felt natural to go out there and win so a big thank you to everyone at the PBM team." 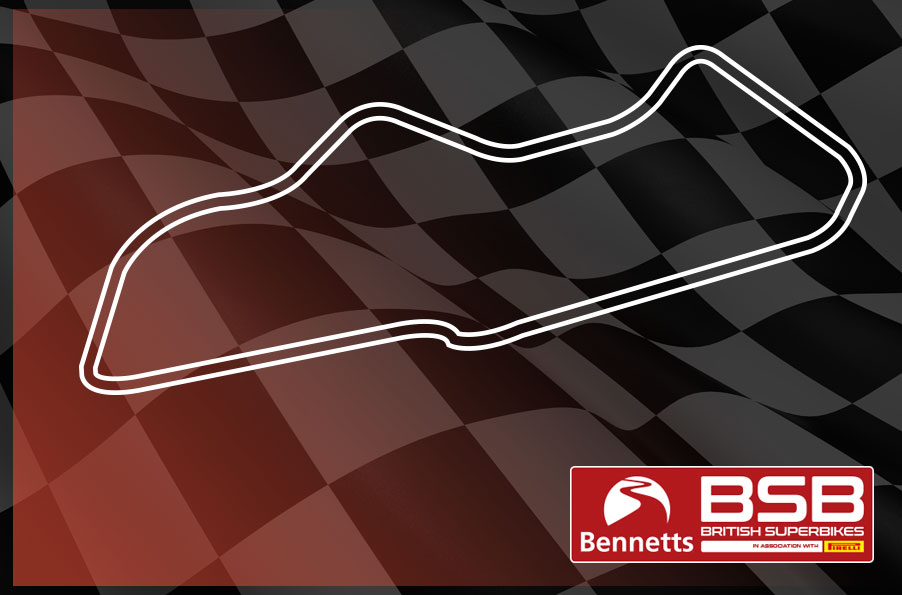 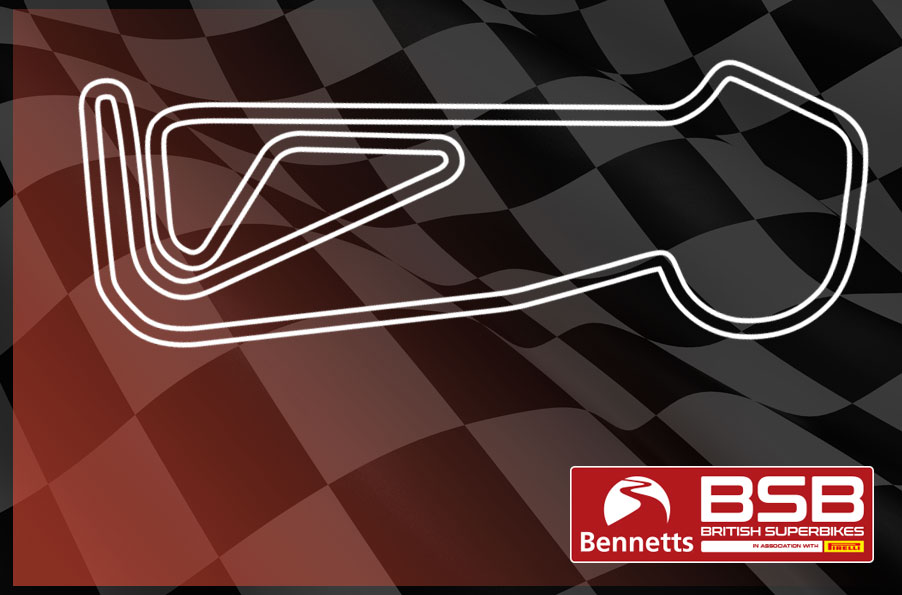 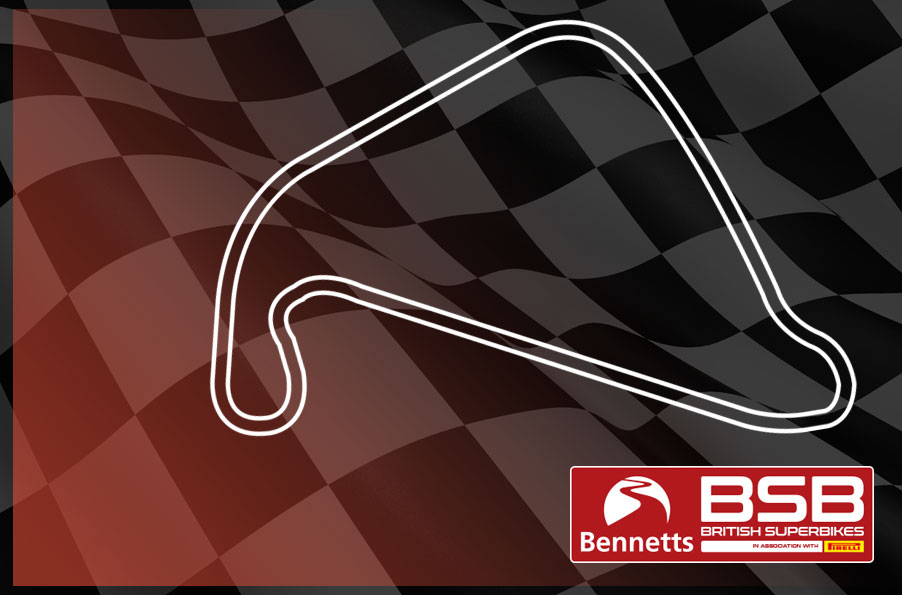 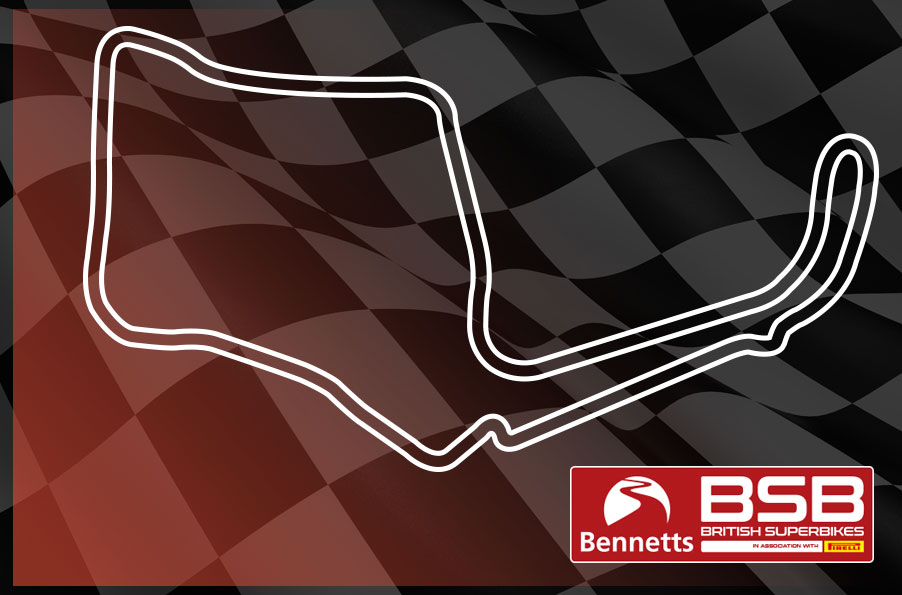 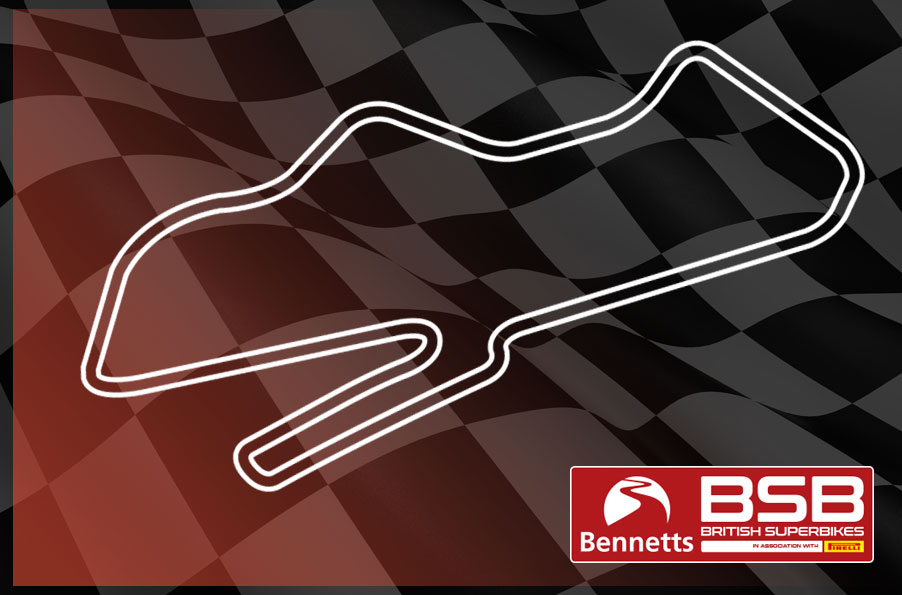 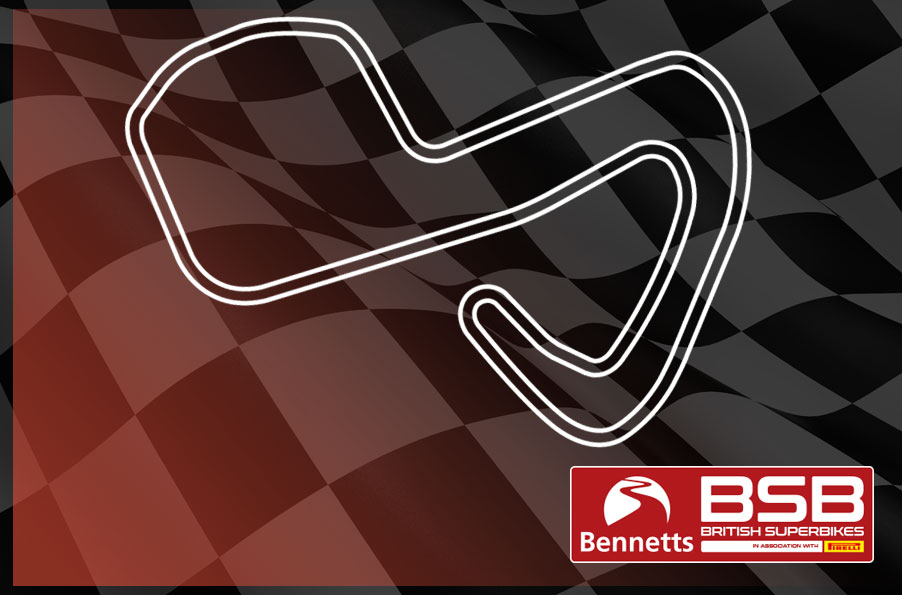