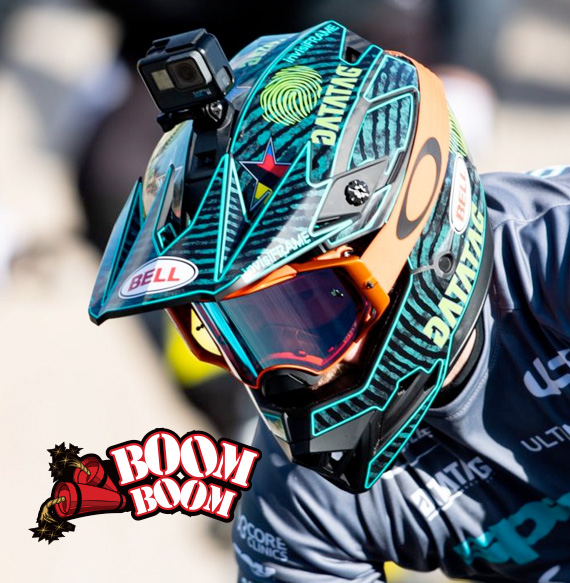 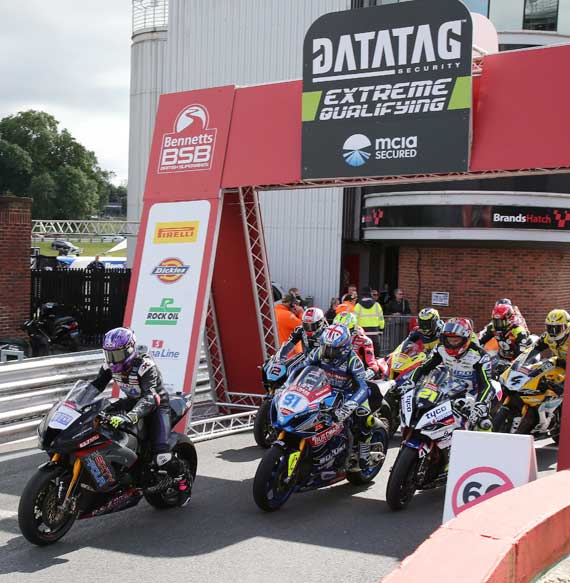 Originally built in 1940 as RAF Thruxton, a World War II airfield and home to both the RAF and USAF, the site was used for troop-carrying aircraft and gliders during the D-Day landings. In 1946 it was decommissioned and from 1950 it was used for motorsport. Motorcycling was the first sport to be staged there, with four-wheeled racing commencing from 1952. Thruxton is one of the fastest circuits on the British Superbike Championship calendar and one which has hosted events as varied as World Endurance motorcycles, European F2 cars and trucks. The demands of the circuit range from the long, fast straights and flowing corners to tight, demanding Complex and Chicane sections. 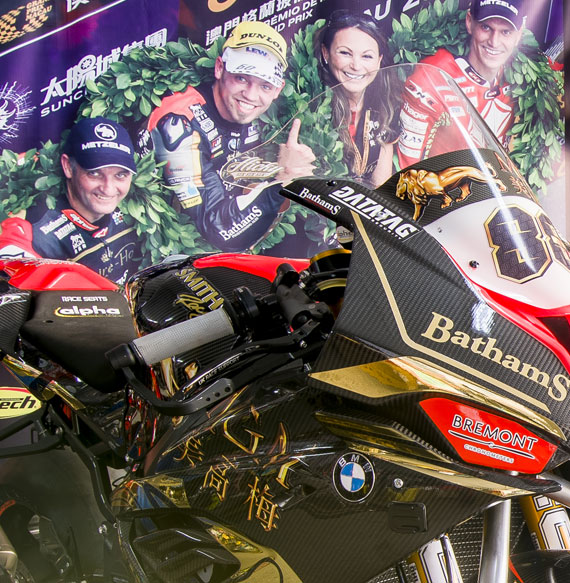 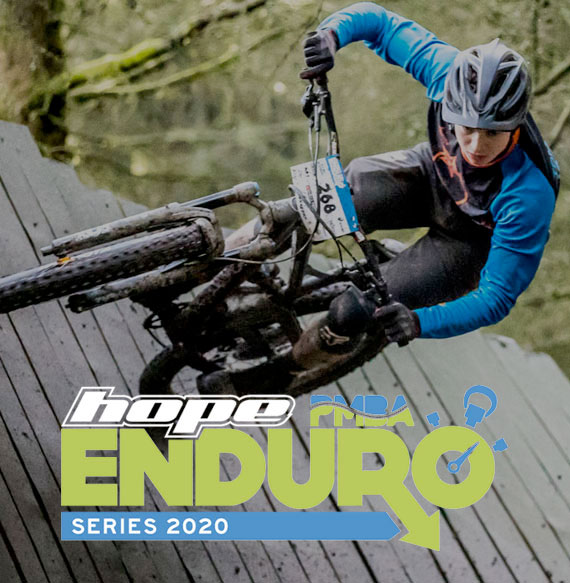 The 6 rounds of the Hope PMBA series each have a unique feel; each with their own character, but are all fun. We hope you enjoy the variety but if some aren’t for you, just do the ones that appeal. From grassroots events at Gisburn Forest & kirroughtree to the Epic’s at Graythwaite & Llangollen our aim is “Enduro for all” a mix of events and venues with an emphasis on fun. We are the only enduro organiser with events in England, Scotland and Wales! From first timers to experienced enduroists we have an event for you, with racing for 11 years old onwards and even a women’s only event. For the last few years more people have raced with PMBA Enduro than any other series; make 2020 the year you join in the fun.