Redding launches to Assen pole by 0.175s as Bridewell hunts down Showdown rival

Scott Redding maintained his position at the top of the Bennetts British Superbike Championship times in Datatag Qualifying at Assen this afternoon, setting a stunning lap time, 0.742s inside the existing lap record. The Be Wiser Ducati rider held off Tommy Bridewell who closed to within 0.175s of his Showdown rival during the final fight for pole position.

Redding had topped the free practice sessions earlier in the weekend but in the final decisive stage of Datatag Qualifying, Bridewell had set his personal best to slash the advantage and claim another front row start for Oxford Racing Ducati.

The pair are joined on the front row by Luke Stapleford, who celebrated his first front row start of the season for Buildbase Suzuki after nudging Jason O'Halloran onto the second row on the leading McAMS Yamaha.

Josh Brookes had a stronger session in Datatag Qualifying, improving throughout the three stages to post the fifth fastest time as he bids to maintain his championship lead in tomorrow’s two opening Showdown races.

Danny Buchan is the fourth Showdown contender on the grid, holding sixth place to complete the second row for FS3-Racing Kawasaki.

Ryan Vickers had his best qualifying performance of the season on his first visit to Assen, claiming seventh place for RAF Regular & Reserves Kawasaki ahead of Tyco BMW pairing Christian Iddon and Glenn Irwin who completed the top nine despite both riders crashing during qualifying.

However it was another difficult session for Showdown contenders Peter Hickman and Tarran Mackenzie who start in 11th and 15th on the grid respectively for race one tomorrow. 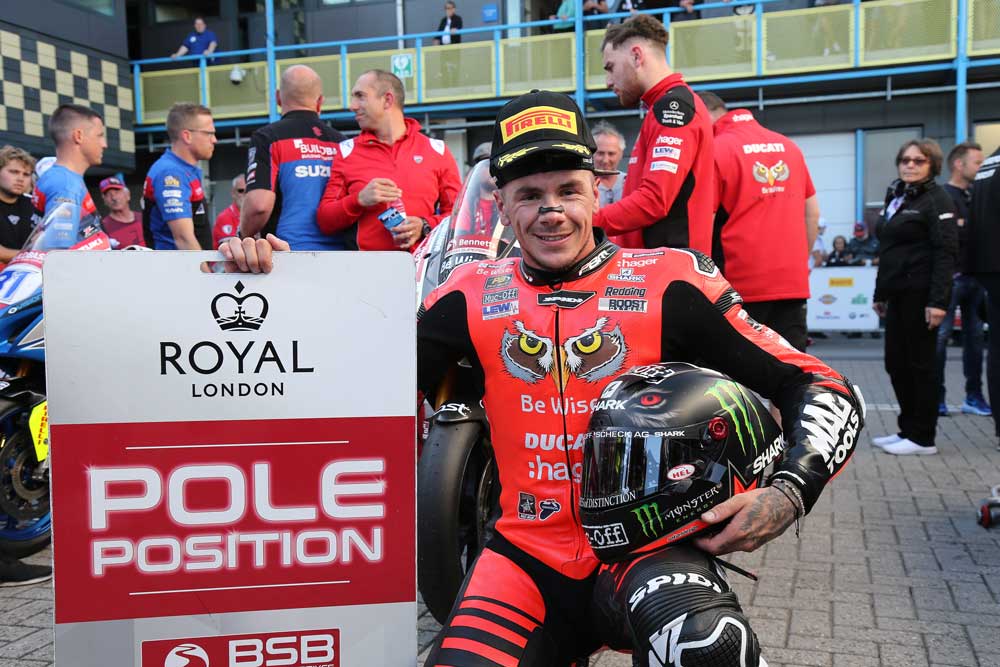 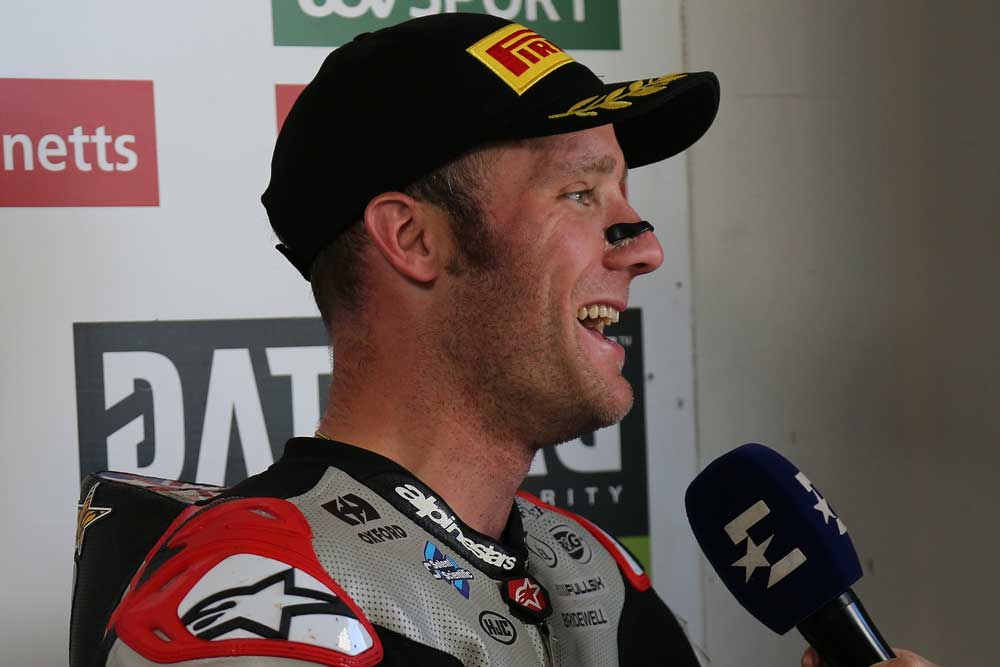 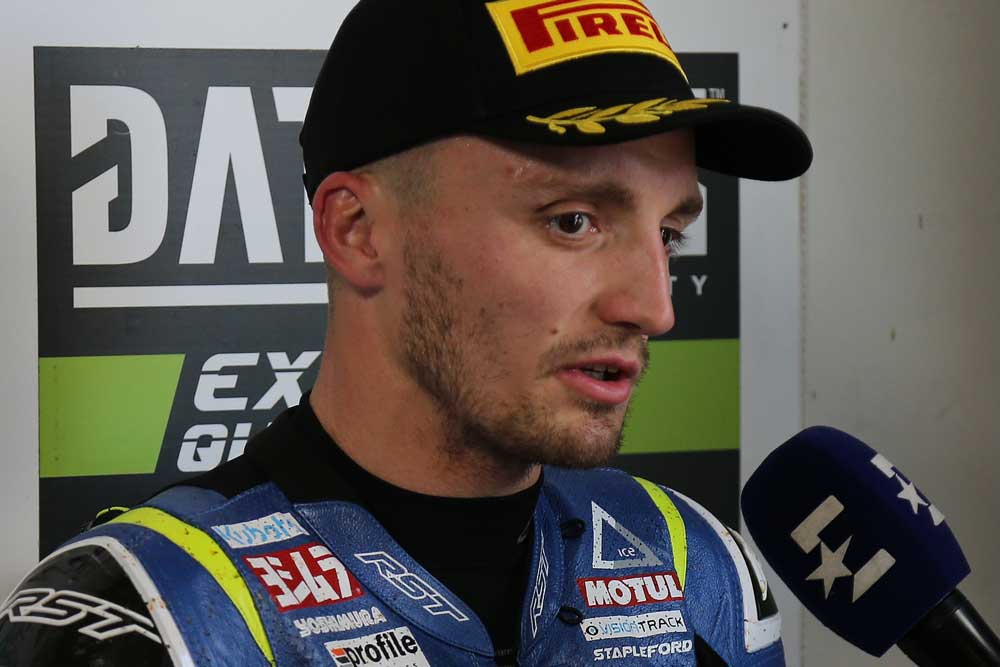 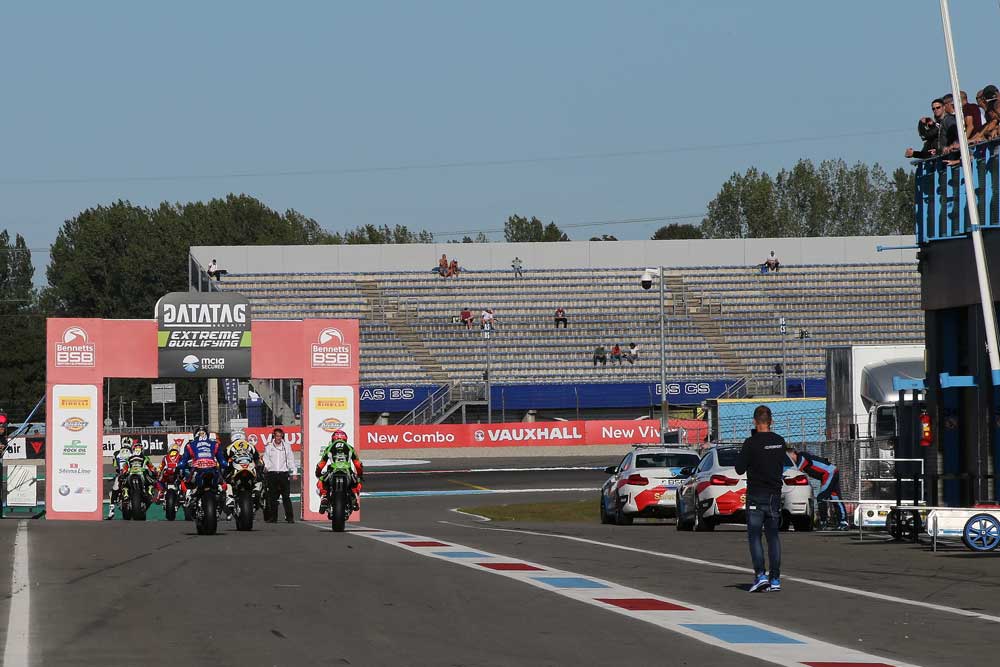 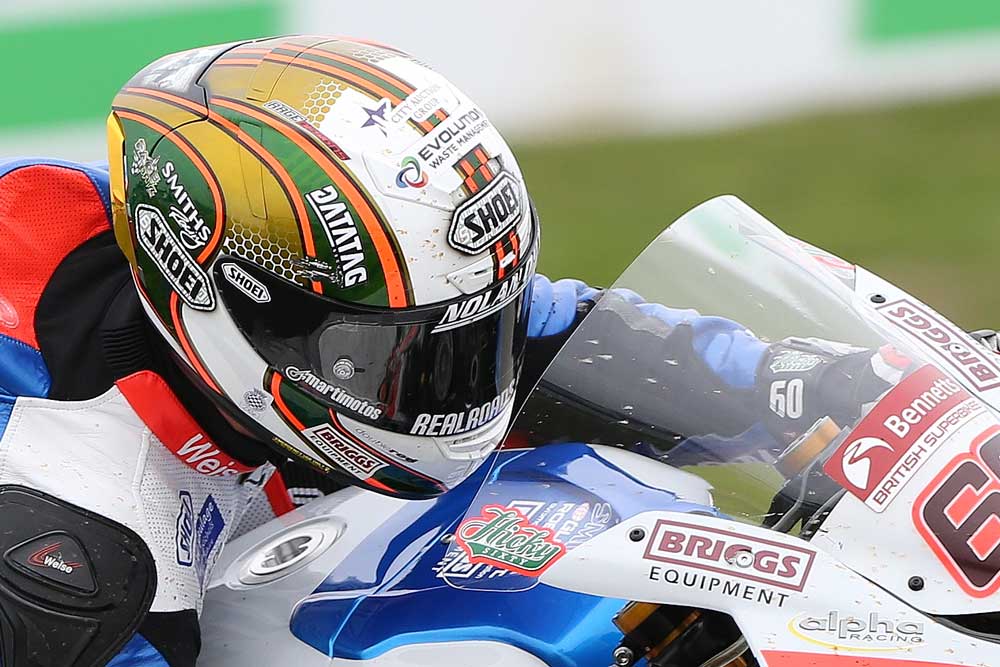 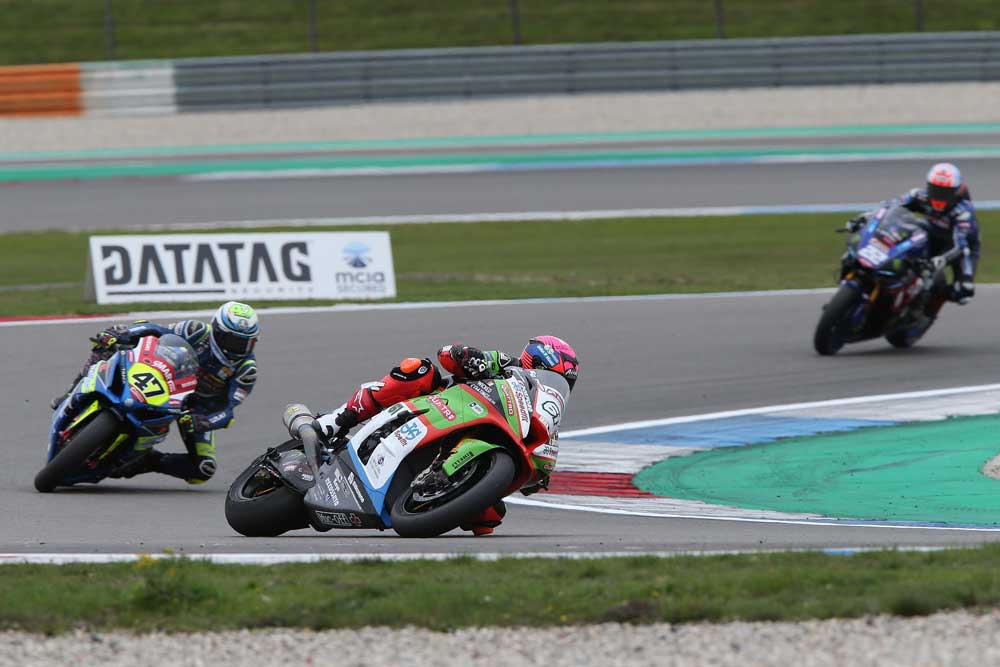 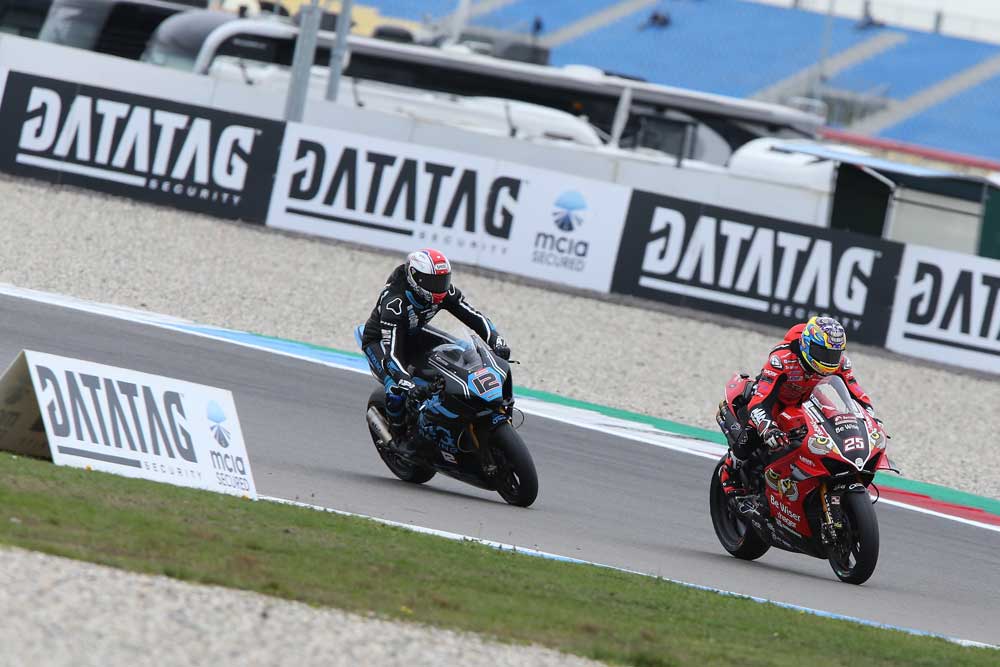 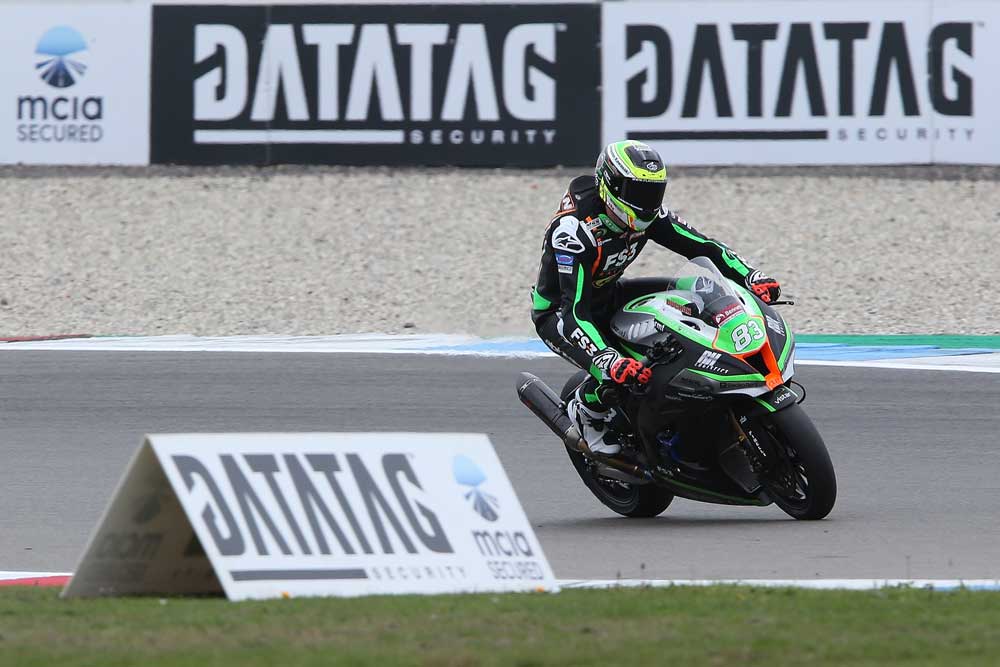 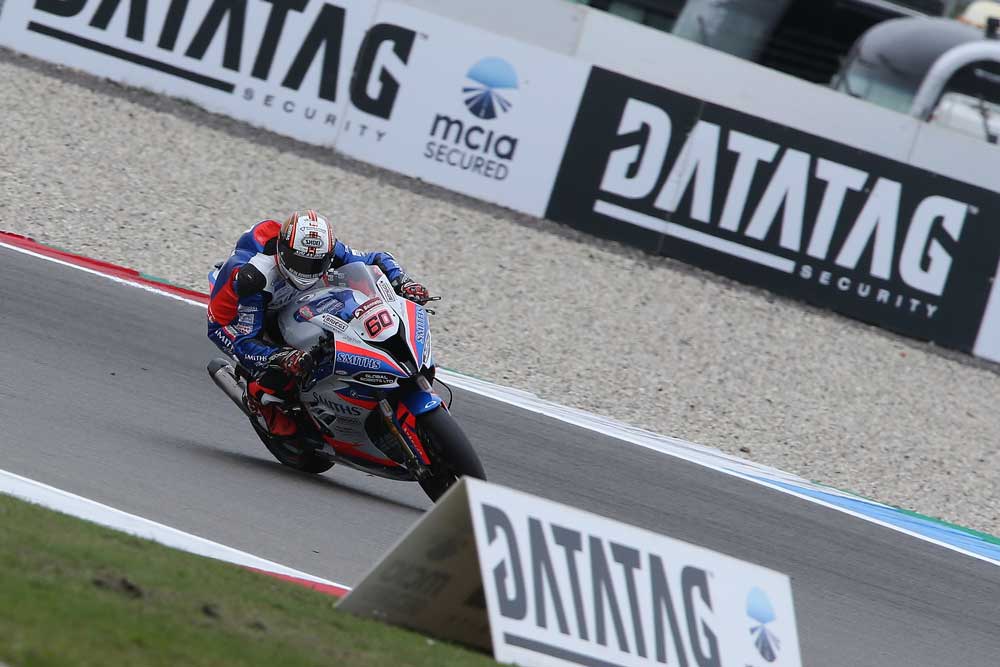 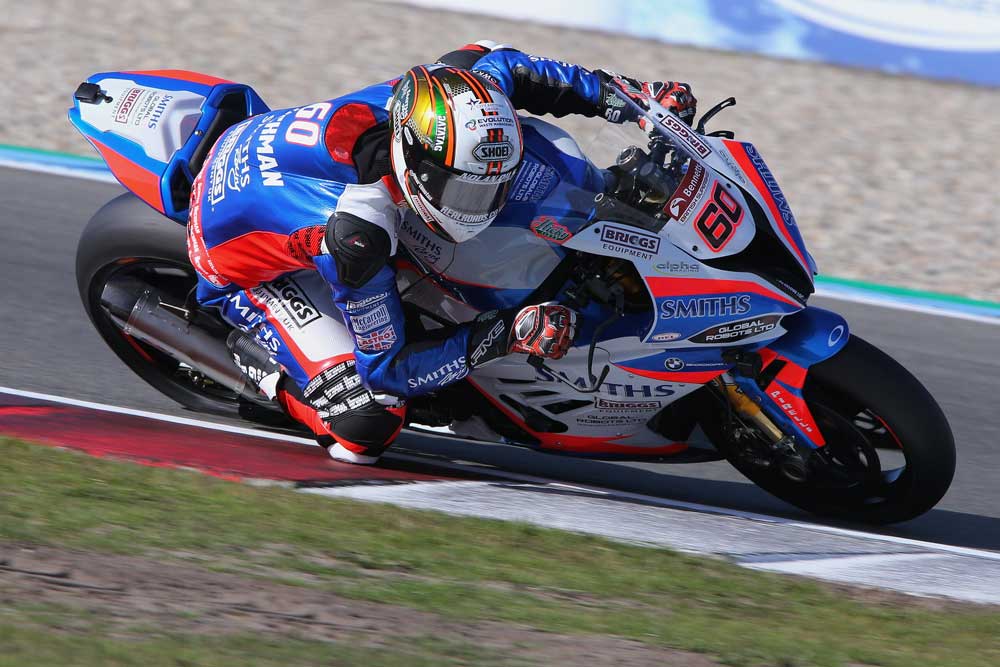 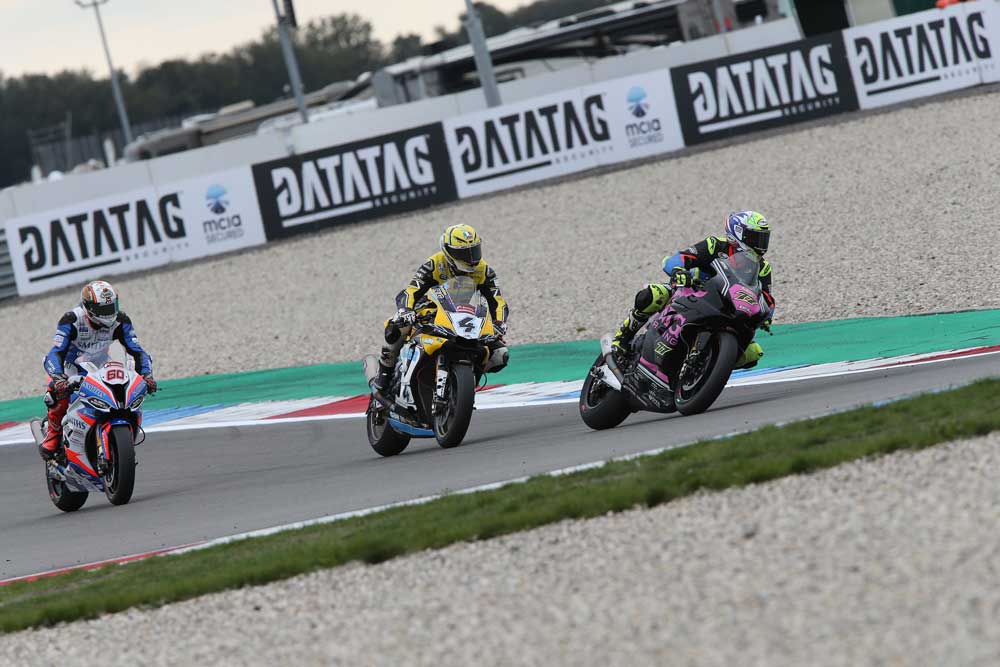 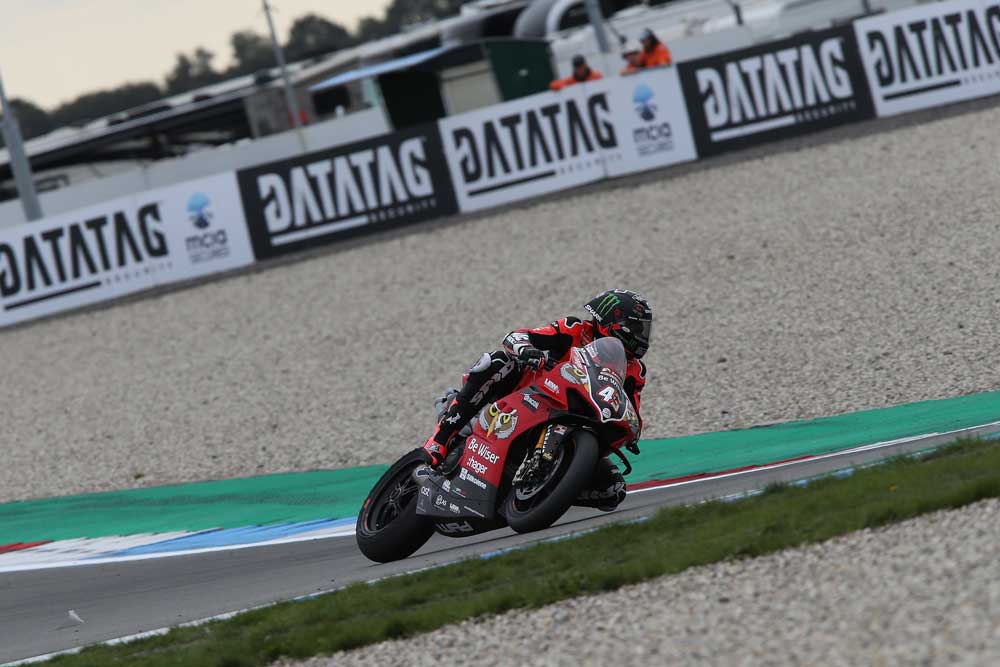