Brookes bags pole by 0.1s as Redding dramatically misses out in Q3

Josh Brookes bagged the final pole position of the 2019 Bennetts British Superbike Championship at Brands Hatch this afternoon, setting the fastest time on his final flying lap before the chequered flag to snatch the advantage from Danny Buchan.

The final stage of Datatag Qualifying wasn’t without drama for the Be Wiser Ducati team as Scott Redding stopped with a technical problem before setting a flying lap and he will start ninth on the grid for the first race this afternoon.

Brookes had stolen the position from Buchan but Tyco BMW’s Christian Iddon was also mixing it up and he moved into third place and held off Tommy Bridewell to claim his first front row start of the season.

Bridewell heads the second row for this afternoon’s opening race from Peter Hickman and Jason O'Halloran who was flying the flag for McAMS Yamaha in Q3. His teammate Tarran Mackenzie will start 23rd on the grid after a crash at Stirlings that caused a huge amount of damage to his McAMS Yamaha and the team now face a race against time to get the bike rebuild ready for the opening race.

Luke Mossey had a strong performance for OMG Racing Suzuki in seventh place, narrowly ahead of Bradley Ray and Redding, who was unable to set a time in Q3. 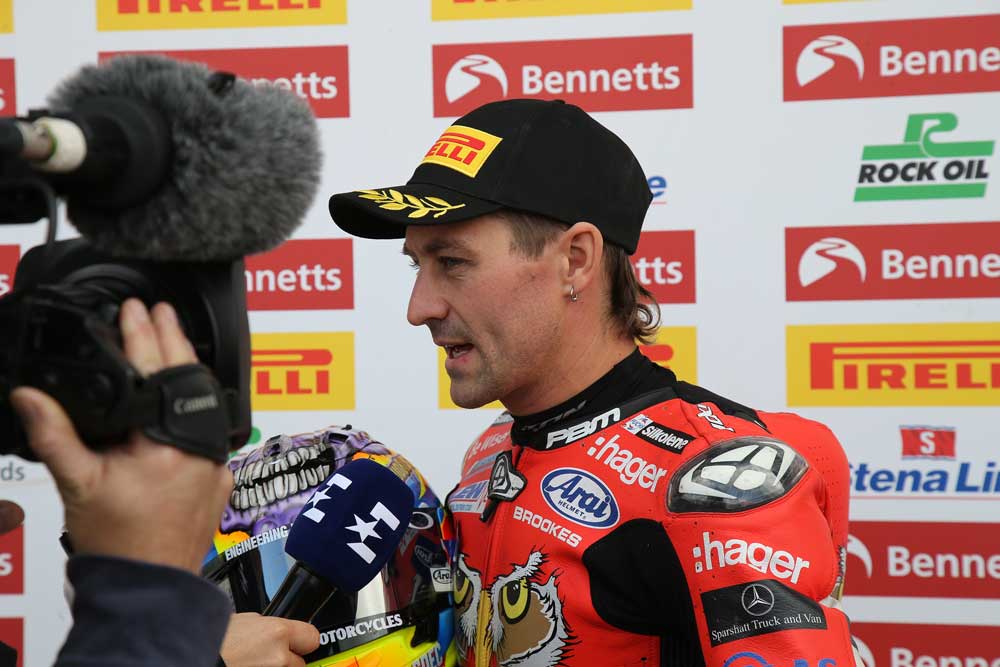 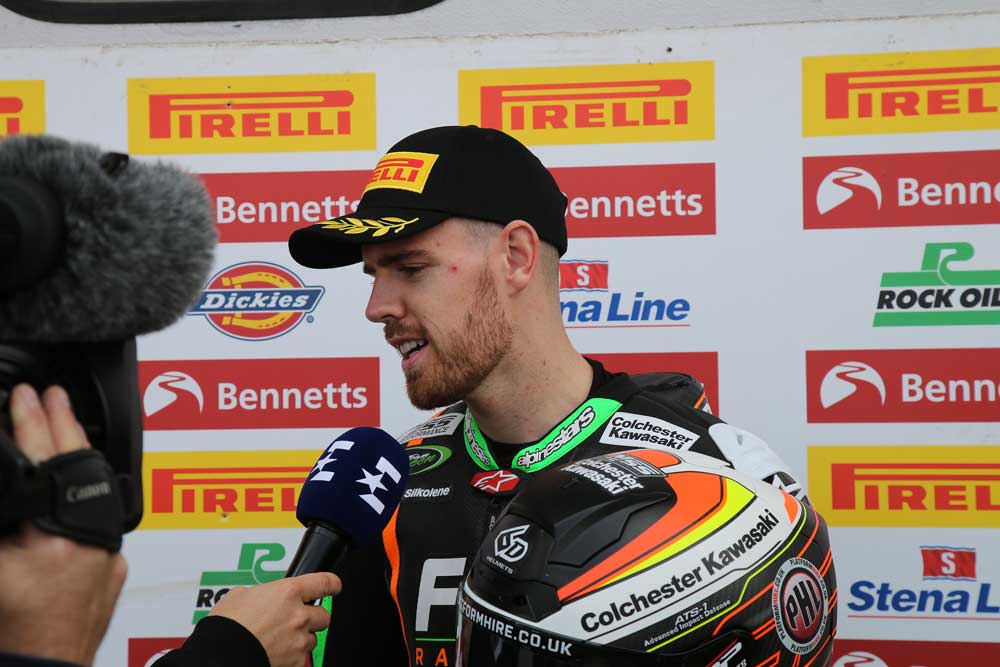 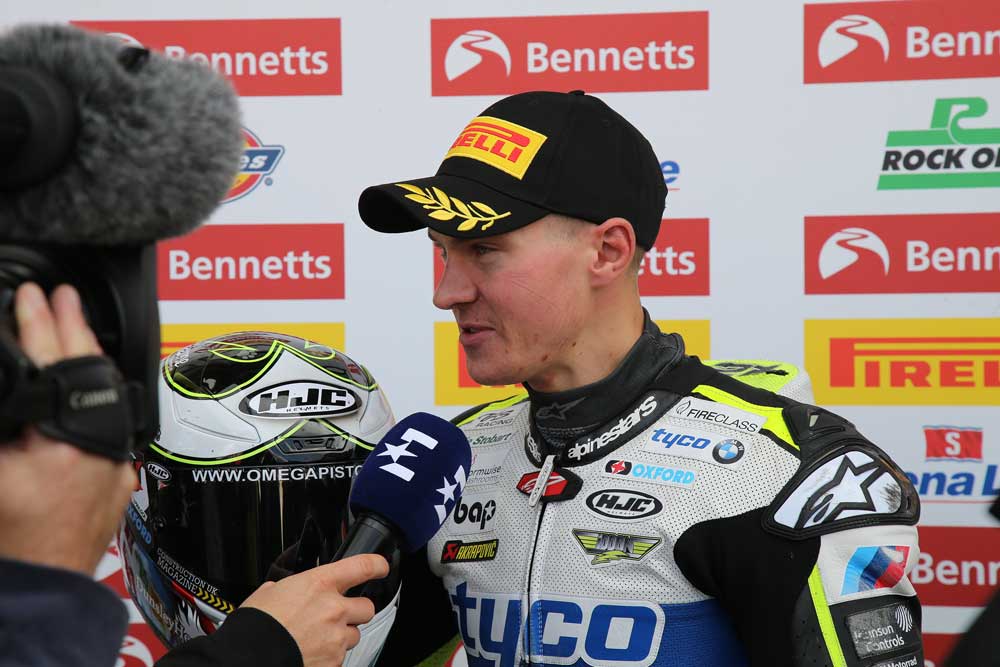 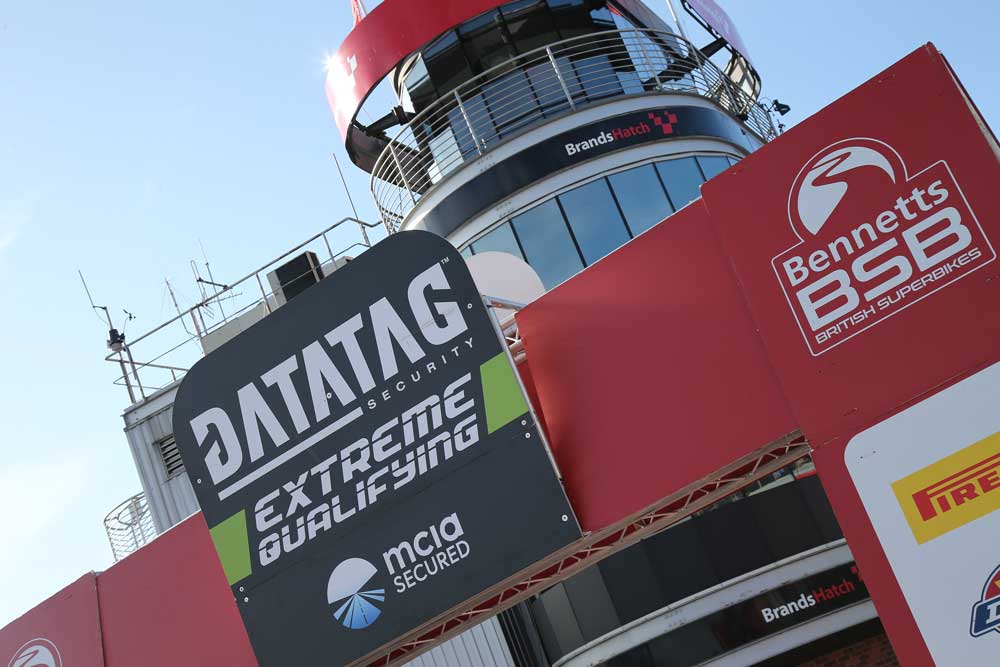 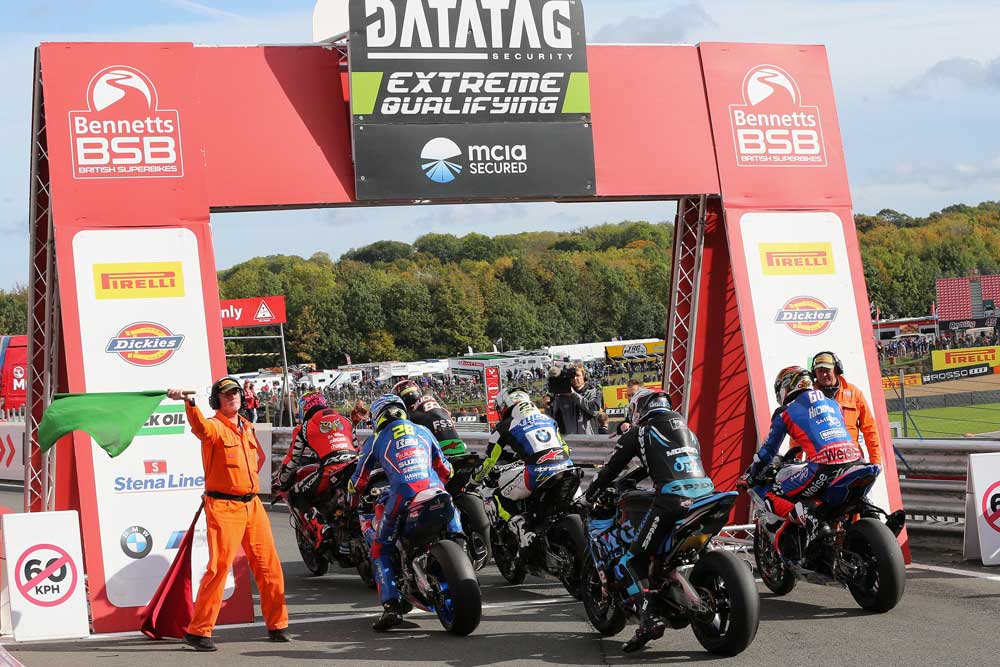 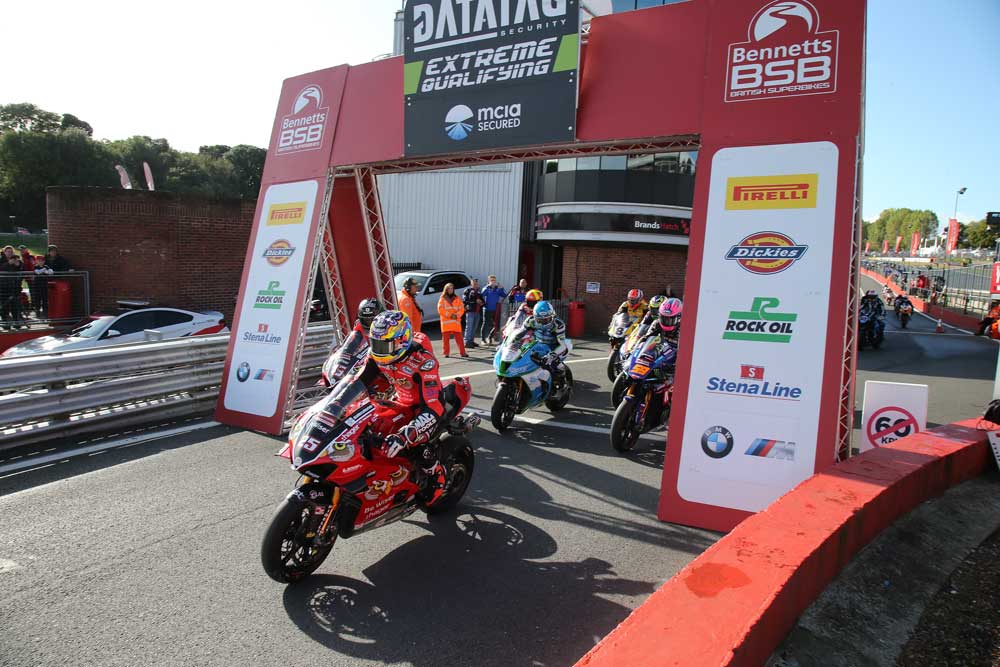 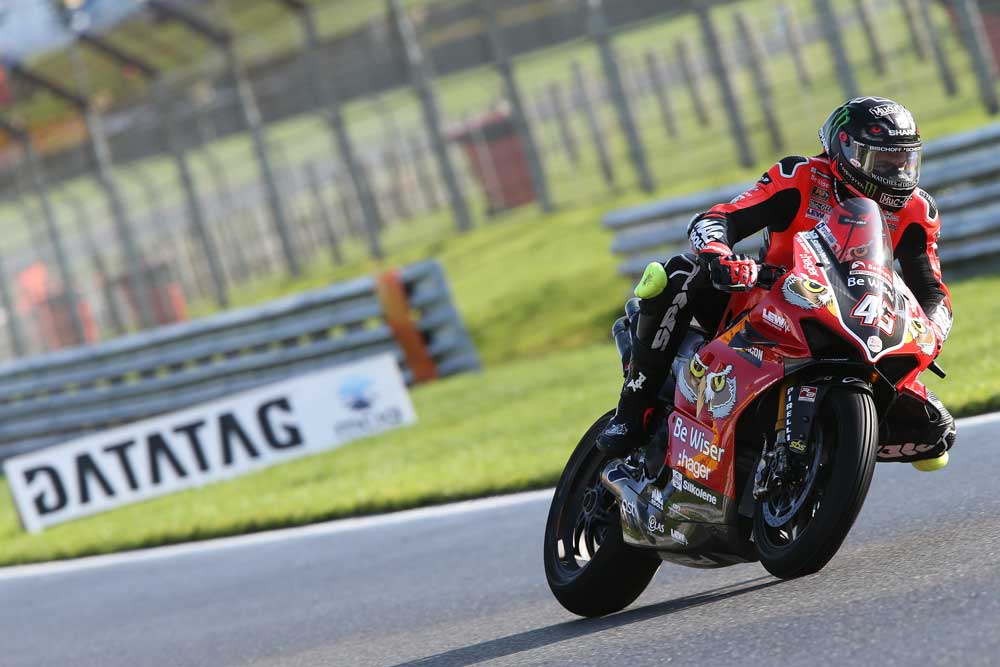 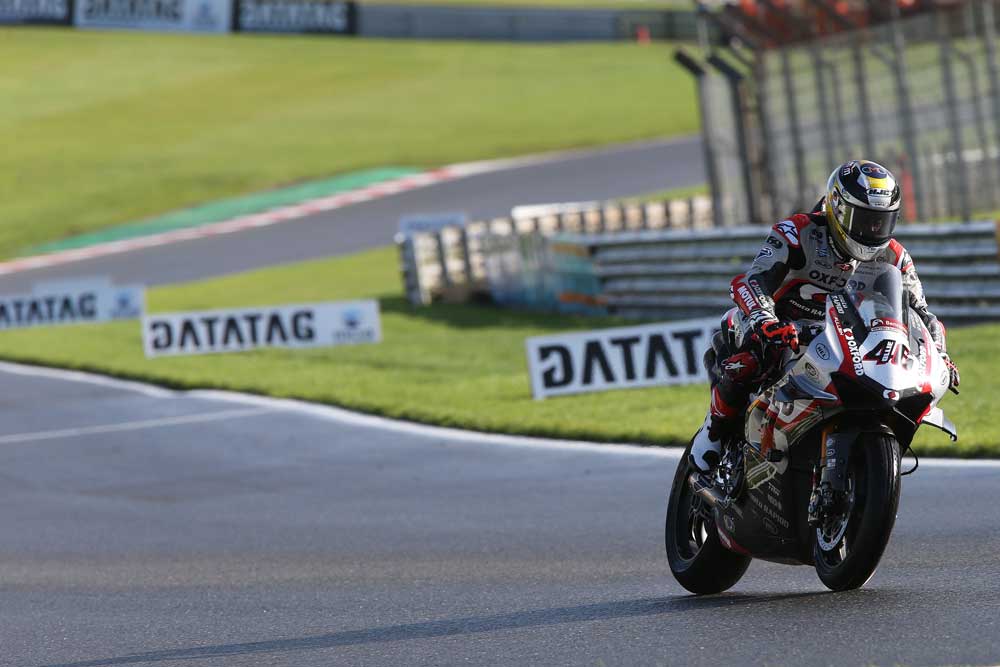 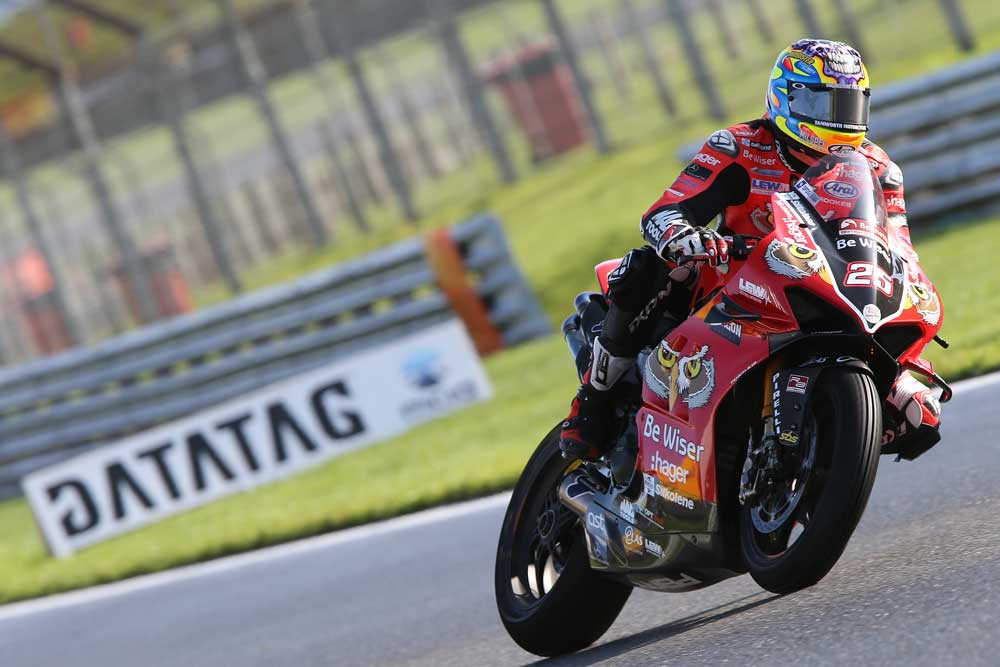 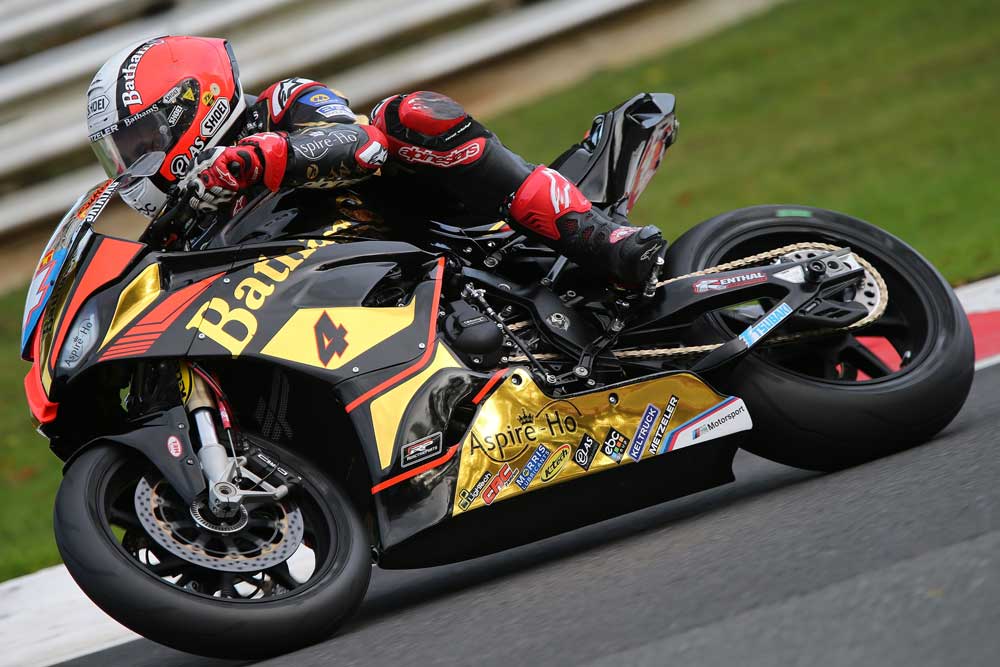 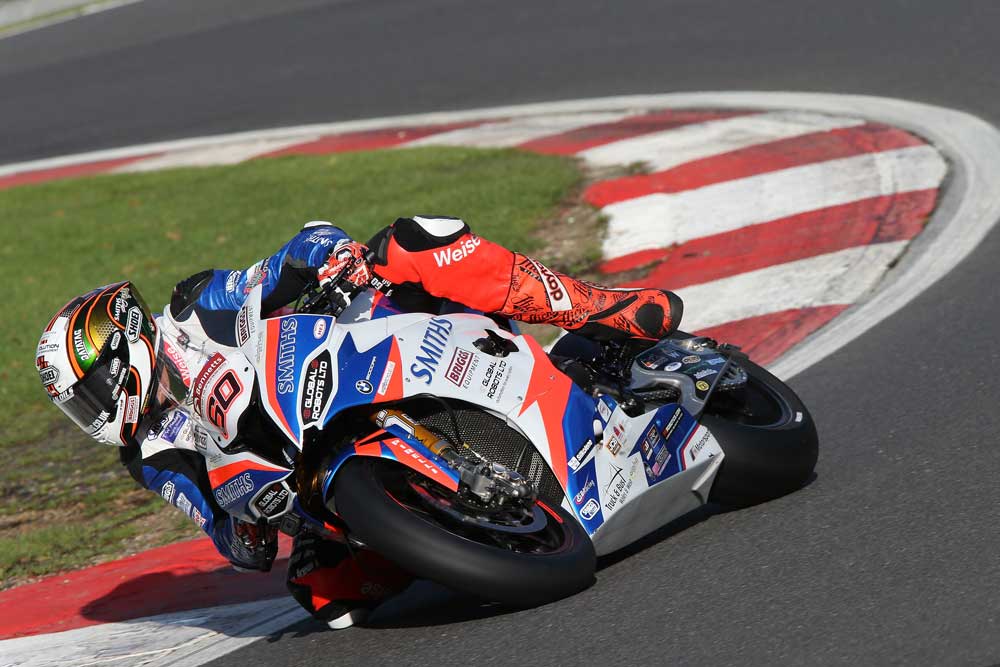 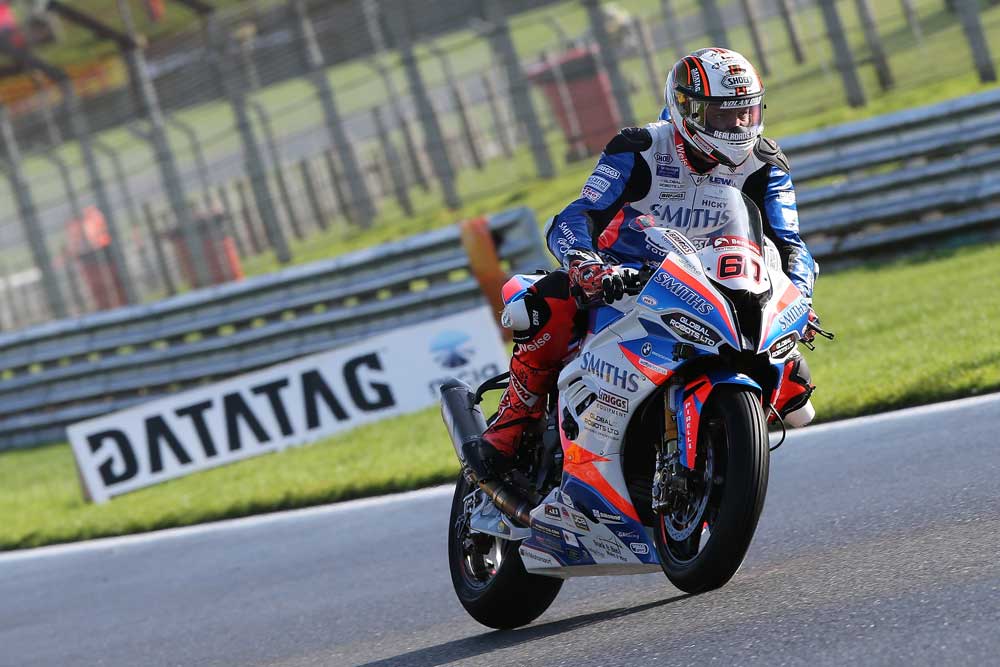